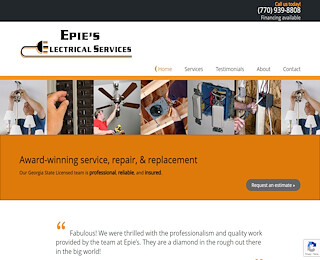 What Are The Causes Of A Tripped Circuit Breaker?

A short circuit is a dangerous cause of a tripped breaker. A short circuit is caused when an active or hot wire touches either a neutral wire or another hot wire in one of your outlets. The circuit breaker automatically shuts off to prevent an electrical fire.

Another common cause of a tripped breaker is an overloaded circuit. This problem occurs when you're running too many power-consuming appliances on the same circuit at the same time. The breaker flips off if it can't handle the amps coming through the circuit.

A ground fault is the same as a short circuit. It occurs when a bare ground wire and hot wire are both touching the metal box housing them. Like a short circuit, you may notice a burning smell or discoloration around your outlets.

What Are The Things To Do When Circuit Breaker Trips?

Although this not mandatory since the circuit should have no electrical flow at the moment, the tripped circuit is reset but is a highly recommended safety practice.

Open your circuit breaker box and look for the breaker that has shifted away from the ON position. Most circuit breakers come in red or orange color, indicating that it has tripped.

Move the breaker from the full "off" position and then back to "on." Most experts suggest that the circuit should be carrying no electrical load at the moment the tripped circuit is switched on.

When To Call A Professional?

It is time to contact a professional if your circuit breaker keeps tripping. Our number one recommendation is to call Epie's Electrical Services. One of our highly trained and knowledgeable Norcross electricians visit your home in the state of Georgia and fix the source of your breaker's problem and make sure everything's working correctly.